EXCURSIONS TO EXPLORE THE GLACIAL LAKES OF SETTE LAGHI VARESINI

During your stay at the Impero Hotel you will be able to experience sensational days on tours exploring the lakes in the vicinity. From this charming 3-star hotel in the province of Varese it is possible to reach the Lago di Varese very easily, as it is to reach the smaller lakes that together make up the group of lakes known as the Sette Laghi Varesini. Lago di Varese, in the distinctive shape of a shoe and famous for the numerous species of waterfowl such as the Red Heron that inhabit the area, is perfect for canoeing. On the western coast lies the Isolino Virginia with verdant century-old woodlands equipped for outdoor relaxation, restaurant and prehistoric museum.

The tour continues on to the Lago di Biandronno a peat bog designated a nature reserve situated on the north-west shore of the Lago di Varese. Superficially smaller than the Lago di Varese, though no less evocative, are the glacial Lago di Monate, and the nature sanctuary of Lago di Comabbio, notable for rare botanical species such as “water chestnuts”. Moving north into the pre-alp valley of Valganna there is Lago di Ghirla, at an altitude of 400m, and the Lago di Ganna, a wildlife reserve where water sports may be practiced.

Moving towards, and about 10 kilometres from, the Swiss border, the little Lago Delio lies at the foot of Monte Borgna and from here, along a picture postcard route, it is possible to reach the shores of Lago Maggiore. In this pre-alpine area lies Lago Maggiore, shared between Switzerland and Piemonte, with a multitude of islets, the Arcipelago delle Isole Borromee and the Isole di Brissago it simply has to be visited.

Not far away is the Lago di Lugano, also known as Ceresio, surrounded by the Lombardy Pre-alps; a lake, well stocked with fish for sports fishing, along the shores of which stands Campione d’Italia, historic Italian enclave and host to a casino. Finally the lake that inspired many writers like Alessandro Manzoni and Stendhal, in other words Lago di Como, territorially divided between the provinces of Como and Lecco, each year a music festival is held at Cernobbio. Many sporting and nature tours to choose from during your holiday at the Impero Hotel. 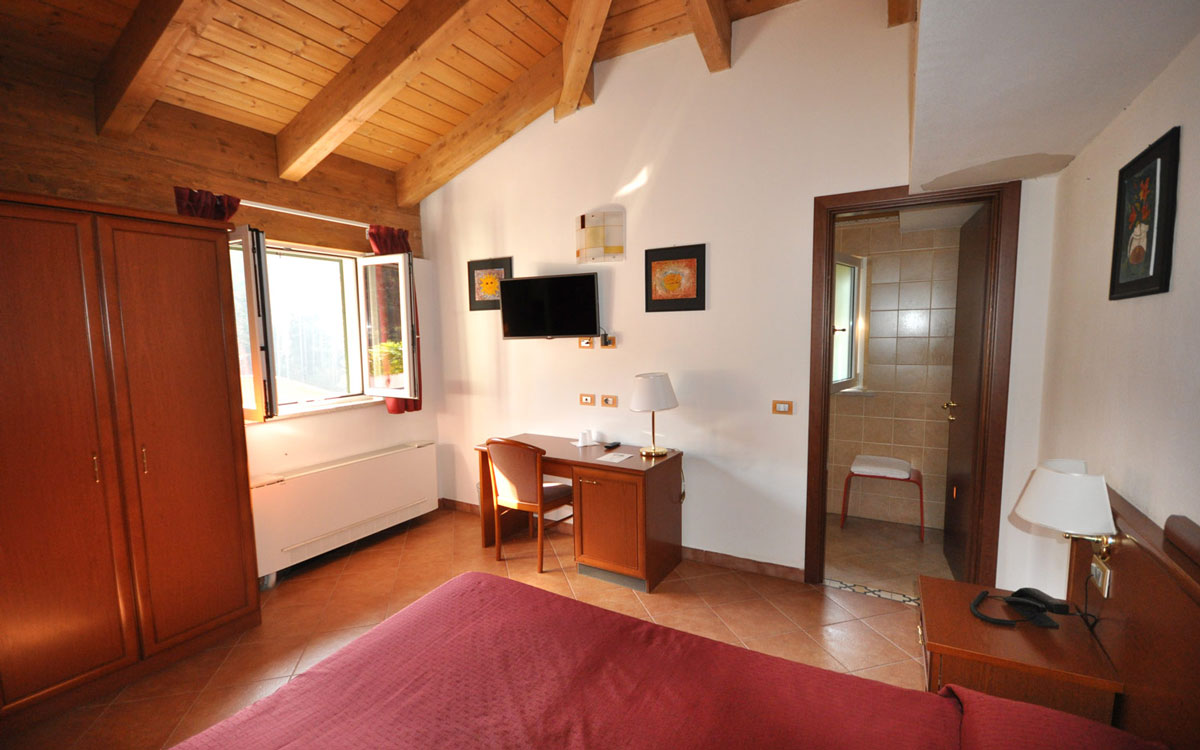